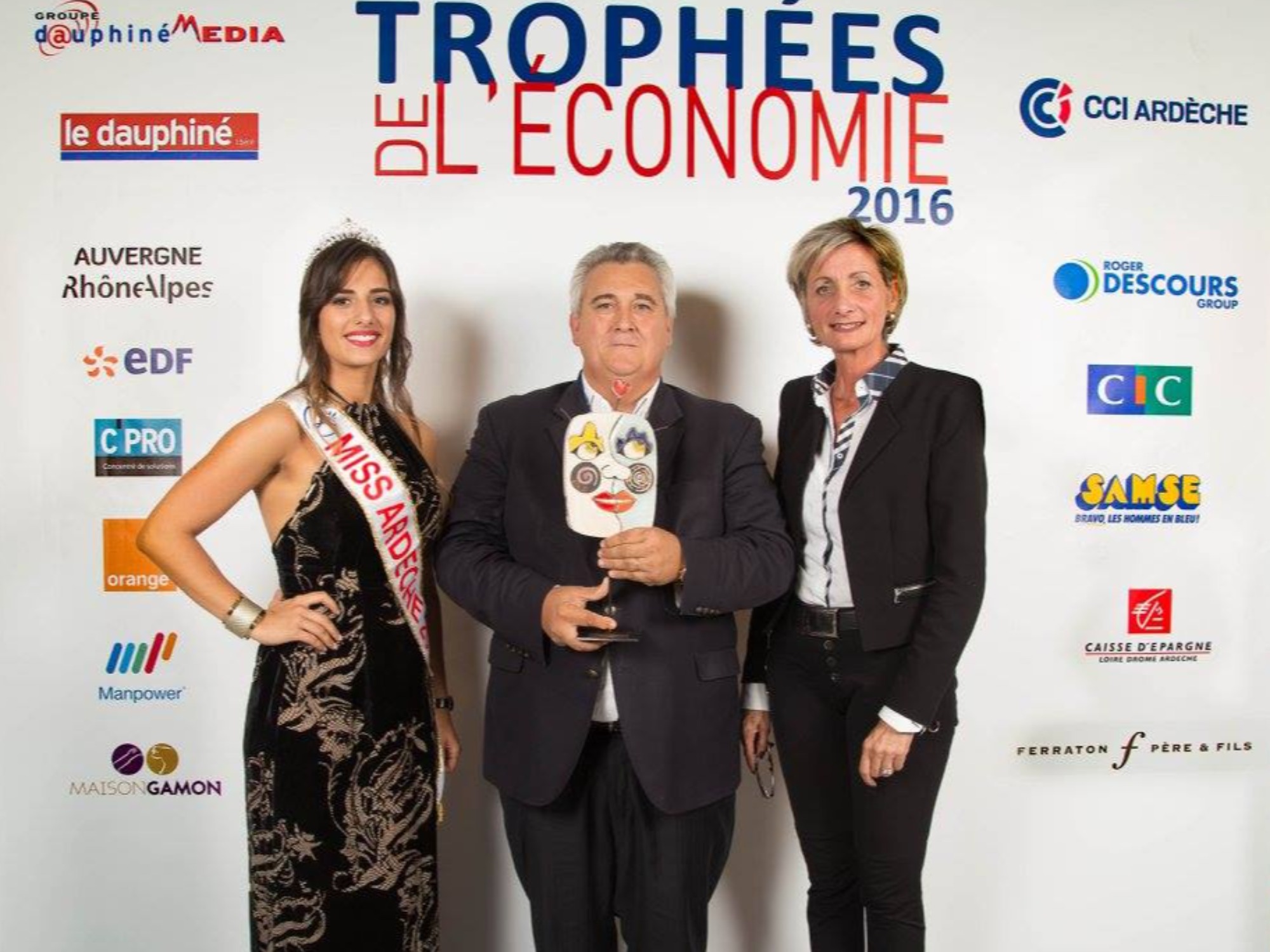 During the Trophées de l’Economie ceremony, HGV received an award.